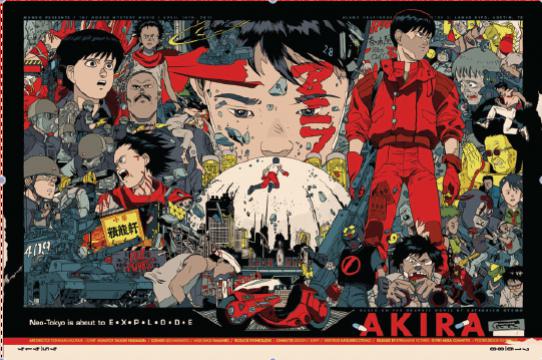 Coordinated by DANM student & 3D Prototyping Lab coordinator, Gene Felice. Featuring selections from his personal collection of animation compiled while teaching 3D modeling & animation and running the 3D prototyping lab at the Ohio State University and throughout his life as a lover of all things animated.  Each month, a selection of animated shorts will be followed by an animated feature film, on the DARK Lab's state of the art HD projection / audio system.

Thursday, November 15 at 7:00pm feature: "Idiots and Angels" - from the Great Bill Plympton