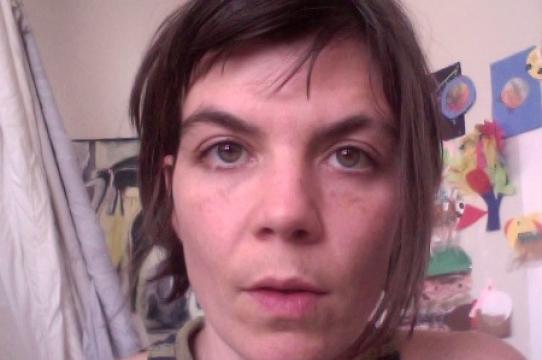 Officially, we are living in the geologic epoch known as the Holocene, meaning “entirely new.” But some scientists and commentators have proposed another name for the epoch: the Anthropocene, or the “new era of man,” owing to the significant and often detrimental influence human beings have had on Earth’s systems and habitats. Scientific debate about geologic nomenclature is generally not the stuff of newspaper headlines, but the Anthropocene has become a popular talking point.

The polemic swirling around the term is as often existential as it is technical or scientific; provocative and challenging questions are being asked. Is humanity now so industrialized and technologically advanced as to be distinct from the rest of nature? If so, how can the Earth best be protected from our species’ excesses? Or are humans just displaying the same boom-and-bust tendencies many other animals do? And if this is so, can we learn to be good stewards, thoughtfully shaping the Earth we are a part of?

BAASICS.6: The Edge Effect brings together a diverse group of artists, scientists, and performers whose projects and research are inspired by and shed light on the complex relationship between contemporary humanity and ecology.

Eve Warnock is an international multimedia artist who melds ancient techniques of art-making with modern technologies. She is a director for live performances and films as well as a costume and set designer, sculptural installation artist, and gallery painter.

She is the director of Seekago, a series of five experimental films that incorporates tactics of live performance with film techniques and new medias. She is also director of multiple interactive public performance pieces. Her current project is HERD, an interdisciplinary, multi-platform, multi-media art work researching animal and human herding behaviors.

Her work explores the boundaries of human and animal relationships, studying primitive natures as a way to reconnect humans with each other through a common global language.

Eve’s performative and sculptural work has been exhibited in galleries, museums, theaters, and opera houses, but she prefers the guerilla style of public performances where it is free for all to attend. She earned her MFA from the Digital Arts and New Media program at the University of California Santa Cruz.