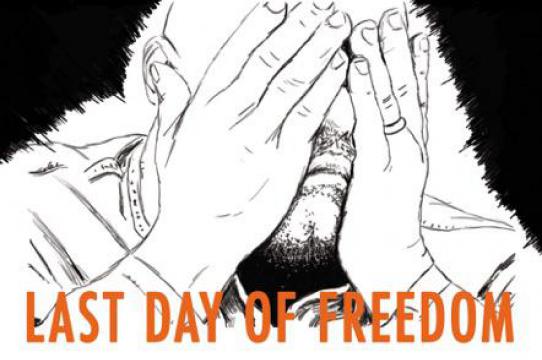 Leonardo Art/Science Evening Rendezvous (LASER) is a national program of evening gatherings that bring artists, scientists, and scholars together for informal presentations and conversations.

Please join us in the Digital Arts Research Center (DARC) 108 for refreshments at 6:30 p.m. followed at 7 p.m. with presentations by:

Christopher Wilmers, “Who knew there was a puma in my backyard!”

Beth Shapiro, “How to Clone a Mammoth”

This event is FREE and open to the public.

Wes Modes is a Santa Cruz artist focused on social practice, sculpture, performance and new media work. He holds an MFA from the Digital Art and New Media program at UCSC. He has exhibited his art and performed regionally since 1996. He is also a UCSC art lecturer and curator for the Santa Cruz Museum of Art and History. In other lives, he is a high-tech runaway, writer, community organizer, geek, and mischief-maker.

Christopher Wilmers is a wildlife ecologist who studies how global change influences animal behavior, population dynamics and community organization. An Associate Professor of Environmental Studies at UC Santa Cruz, Wilmers is the founder and lead researcher for the Santa Cruz Puma Project—the most comprehensive study of Northern California cougars. Since 2008, Wilmers and his team of researchers have fitted mountain lions in Northern California with specially designed collars with radio telecommunications, global positioning, and an accelerometer device to record activities like pouncing and even mating.

Beth Shapiro is an evolutionary biologist who specializes in the genetics of ice age animals and plants to help develop strategies for the conservation of species under threat from climate change today. A pioneer in the young field called “ancient DNA,” Shapiro is an Associate Professor of Ecology and Evolutionary Biology at UCSC. She has been named a Royal Society University Research Fellow, Searle Scholar, Packard Fellow, and a National Geographic Emerging Explorer. In 2009, Shapiro received a MacArthur “genius” award. Her recent book is How to Clone a Mammoth: The Science of De-extinction.

Dee Hibbert-Jones & Nomi Talisman collaborate on art, film and interactive projects that look at the ways power structures and politics impact everyday lives. Hibbert-Jones is an Associate Professor of Art & New Media at UCSC; Talisman is a freelance editor and animator. Their current film project,Last Day Of Freedom, has won multiple awards, including the International Documentary Association’s Best Short Film of 2015; Best Short Film at Full Frame Documentary Festival; and theFilmmaker Award from the Center for Documentary Studies, among others.