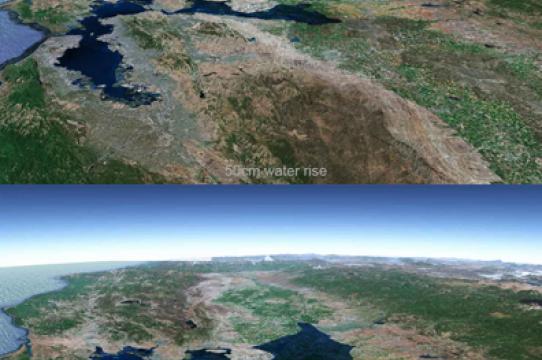 The work of the Harrison Studio over the past 4 years has been to address and create works of art, scientific experiments, speculations and exhibitions that focus on a concept that we call “the Force Majeure”. A synthesis of the work in general can be found at http://theharrisonstudio.net

Image Credit: Matthew Jamieson under the direction of the Harrisons