Warren Sack at the Berkeley Center for New Media - March 1

Speaking in the History and Theory of New Media Lecture Series 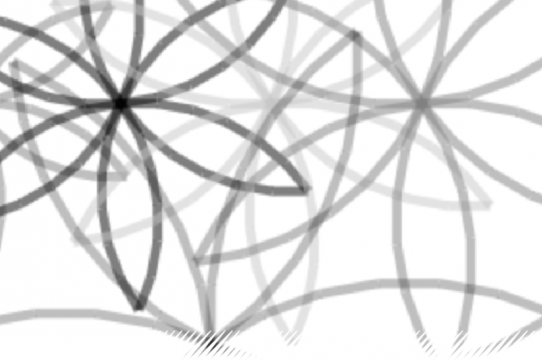 Sack will argue that computing grew out of the arts. This argument will be a provocation for some, especially for those who see a bright line dividing the “two cultures” of the arts and the sciences. For others, the argument will not seem provocative at all. Important computer scientists have argued that computing is not a science, software is a literature, and computer programming is a kind of essay writing. For those who see no clear distinction between the arts and the sciences, The Software Arts will be an old saw with some new teeth.

Warren Sack is a media theorist, software designer, and artist whose work explores theories and designs for online public space and public discussion. He is Chair and Professor of Film + Digital Media at the University of California, Santa Cruz where he teaches digital arts and digital studies. He has been a visiting professor in France at Sciences Po, the Fondation Maison des sciences de l'homme, and Télécom ParisTech. His artwork has been exhibited by SFMOMA (San Francisco), the Whitney Museum of American Art (New York), the New Museum of Contemporary Art (New York), the Walker Art Center (Minneapolis), and the ZKM (Karlsruhe, Germany). His scholarship and research has been supported by the Paris Institute for Advanced Study, the American Council of Learned Societies, the Sunlight Foundation, and the National Science Foundation. Warren received his PhD from the MIT Media Lab and was an undergraduate at Yale College. The subject of his talk will be The Software Arts, a book manuscript for the MIT Press "Software Studies" series.

About the History and Theory of New Media Lecture Series

The History and Theory of New Media Lecture Series brings to campus leading humanities scholars working on issues of media transition and technological emergence. The series promotes new, interdisciplinary approaches to questions about the uses, meanings, causes, and effects of rapid or dramatic shifts in techno-infrastructure, information management, and forms of mediated expression. Presented by the Berkeley Center for New Media, these events are free and open to the public. For more information, visit: http://htnm-berkeley.com/