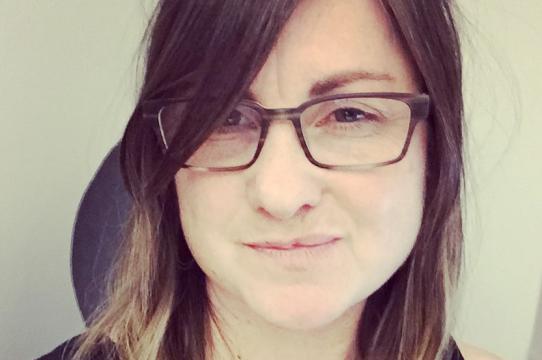 Jennifer Parker is an artist and Professor of Art. She is the founding Director of UCSC OpenLab Research Center and serves as principle faculty for the Digital Arts & New Media (DANM) MFA program where she directed the Mechatronics collaborative research cohort from 2009-2015 developing research projects that combine art, design, science and technology. She has served as department chair for five years and is currently helping to spearhead the IDEA Hub, a new campus-wide initiative that facilitates hands-on learning for social and creative entrepreneurship through a network of incubation hubs, student fellowships, workshops, and community mentorships.

Parker maintains a multifaceted art practice at the intersection of art and science. The conceptual framework of her research includes a literal, formal, and idiomatic approach to materials and a political, private, and metaphorically abstract attitude toward expression as it relates to information and creativity. This research approach animates a space of possibility by asking the viewer to pay attention to the overlooked details, juxtapositions and interdependencies of our physical and sensory experience in the world around us. To pull information out of pie charts and graphs, to look at, feel and explore ideas as new and innovative forms of expression.

For Parker, being an artist means being an activist, thinker, historian, and teacher who creates deployable art platforms for creating sound, and digital media with organic materials and traditional sculpture fabrication techniques to ask questions and to tell stories.