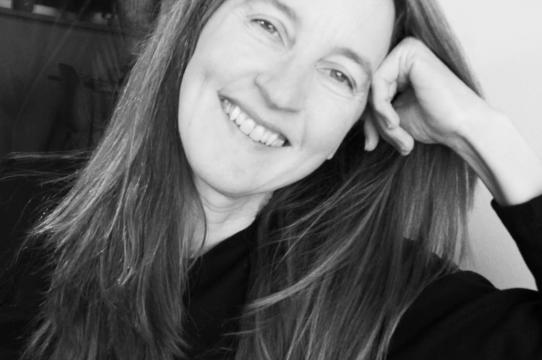 The interactive, web-based, database-driven, new media documentary, or “iDoc” is, perhaps, one of the most rapidly emerging new media forms. The “iDoc” has become the focus of the international film and television industries, funders like the Tribeca Film Institute, and technology developers like the Mozilla Foundation, as well as a plethora of recent international festivals, conferences and exhibitions. The Public Records research group will explore the aesthetic, political and ethical dimensions of such new and expanded forms of documentary practice – experimenting with new methodologies and technologies to generate new kinds of politically and socially productive documents of our situated realities.

Documentary scholar and theorist Tom Rankin wrote, “For all a photograph can [or cannot] tell it exists because someone went somewhere, saw something, and used their camera to do something about it.”[i] To record an image or sound requires both movement and action -- going somewhere, seeing something, doing something -- “doing something about it” demands more – it entails movement across multiple registers; from the personal to the public sphere, from individual to collective speech, from aesthetics to politics. This research group seeks participants who will move across registers to reimagine existing methodologies and invent new forms. The goal is to find those who have their own abilities and approaches but who also desire meaningful collaboration. Ideal candidates will have backgrounds that are already interdisciplinary, especially including two or more of the following: non-fiction film/video making, interaction/graphic/industrial design, radio production or sound art/design, computer science, digital arts, social art practice, journalism, documentary studies, social theory/philosophy.  Students who are interested in pursuing their research in the context of public institutionals and legal frameworks with a focus on law and governance, criminal justice, public health or public education will be given special consideration.

Research group members will pursue their own documentary-based creative practice and research, with feedback from faculty and other group members. At the same time, members will participate in one or more group projects designed to produce completed works that can be publically launched, exhibited, demonstrated and result in conference papers and journal publications. These projects may be of 1-3 quarter duration and may serve as modules/elements of a larger group project. Participants in the research group will become student fellows of the Center for Documentary Arts and Research through which they will have access to the center’s research faculty, resources and visitors.

[i] The Cruel Radiance of the Obvious (an article from Southern Cultures 17:2, The Photography Issue) (Tom Rankin)